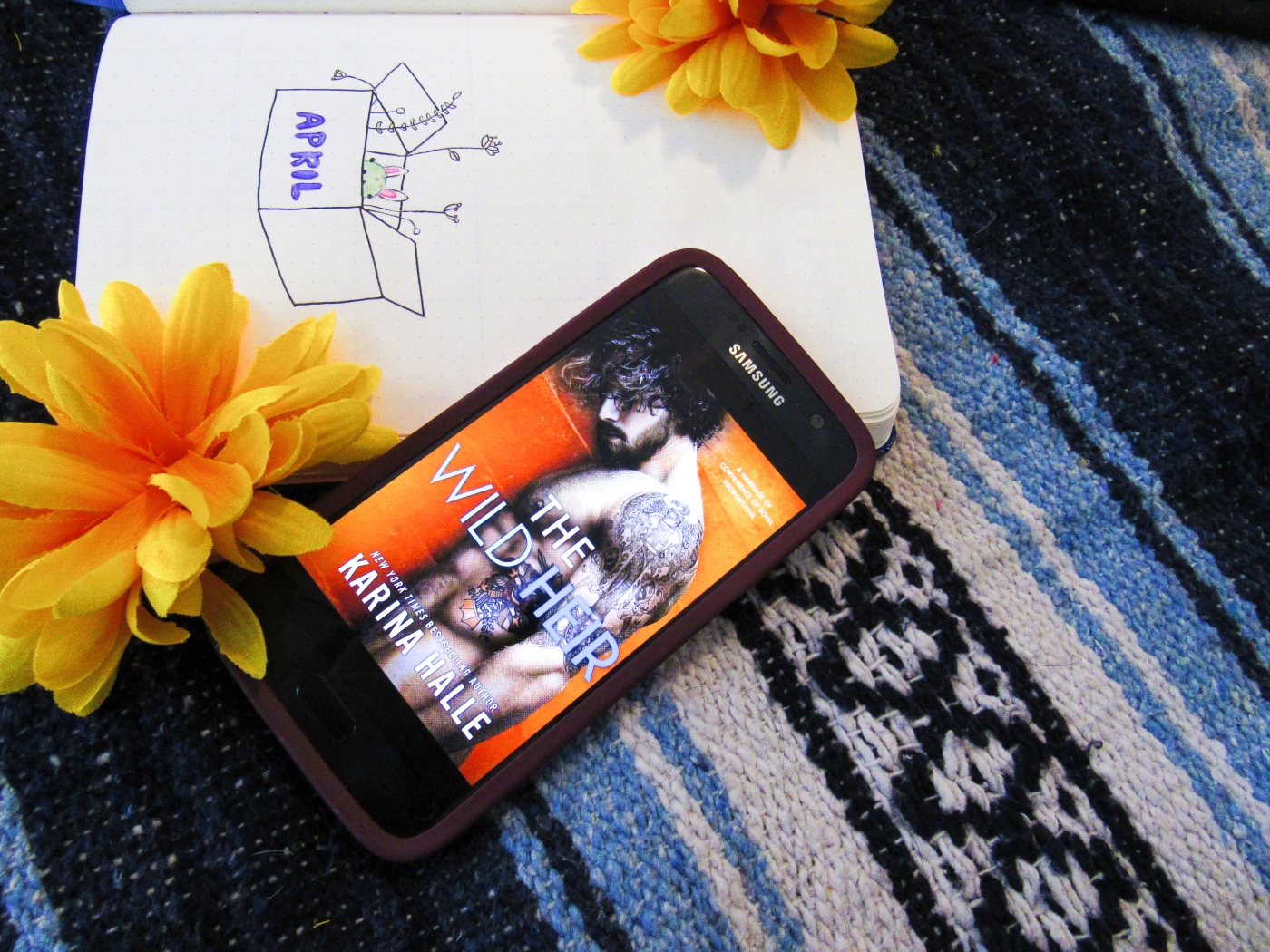 If you read my review of The Swedish Prince on my blog or Goodreads, then you know that Viktor is wild, but Magnus is on another level.

Wild Heir is a spinoff of The Swedish Prince and follows Prince Magnus of Norway.

Prince Magnus is a daredevil; he enjoys base jumping, sky diving, and a lot of other extreme sports. Princess Isabella is the opposite; she’s lowkey and keeps to herself. They’re the kind of people that you don’t expect to work well together, but for some reason they do.

However, because their personalities are so different, they take a while to warm up to each other. It’s all that back and forth build-up that made me love this story. A lot of romance stories jump into the sexual part of the relationship first, and characters work the feelings out later, but Isabella and Magnus get to know each other and their insecurities.

Magnus charms Isabella, mostly by walking around shirtless, but also through his sincerity and his patience. In turn, Isabella finds that Magnus brings out a different side of her, a side she enjoys.

In other words, these cuties are perfect for each other!

I don’t have many complaints about this novel except that Maggie never had any scenes with Isabella. Viktor visits the new couple and has plenty of one on one time with Isabella, but Maggie is absent for this reunion. I found that strange because Viktor and Magnus are besties, so I thought their fiancées should at least get to know each other.

This romance was cute, and the sex steams were steamy. So, if you’re feeling iffy on which ebook to read first, I’d recommend this one even if it’s a spin-off. I liked the Swedish Prince, but Wild Heir gets a four-star rating from me.

That’s all for now until my next review I’ll be back to living in libros.

Elves are baddies too: Review for Deal with the Elf King

Red Queen made me look like a fool, five stars.

2 thoughts on “Another steamy royal romance!”